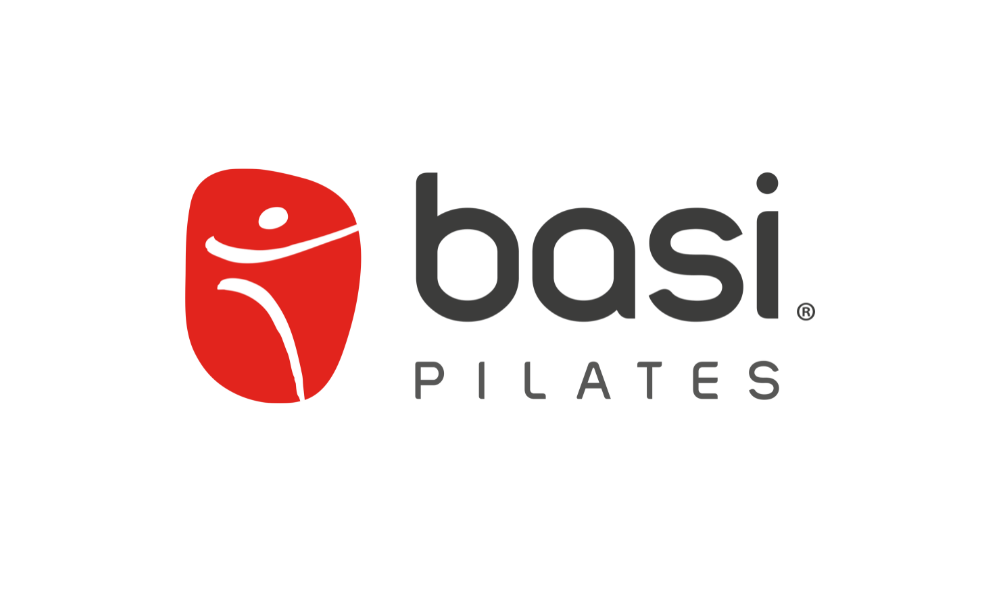 The BASI is More Than Just Pilates 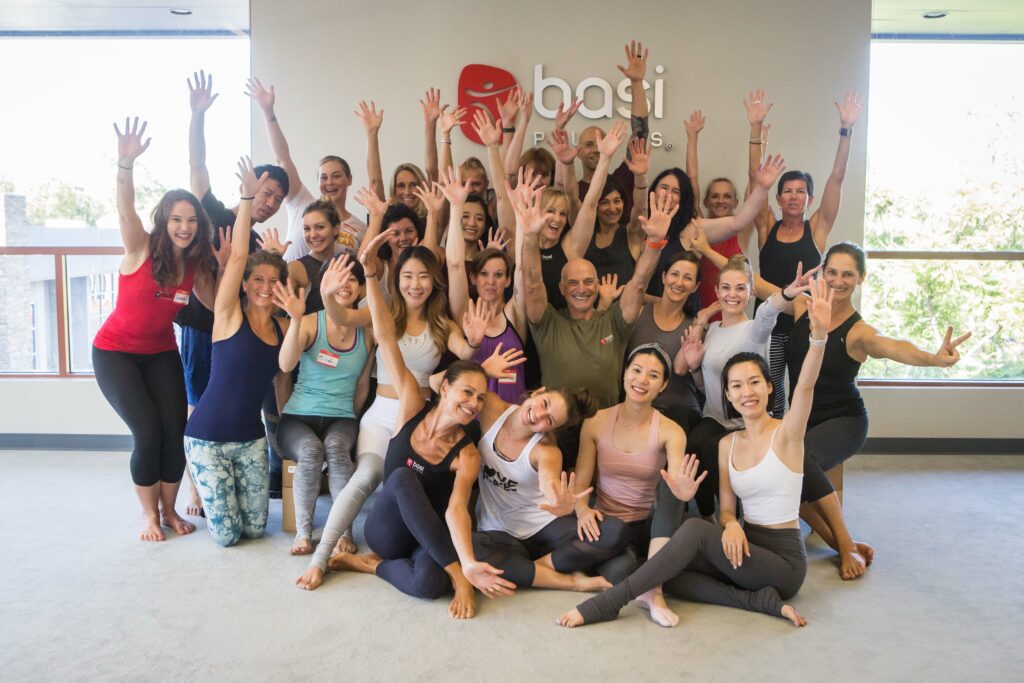 BASI is a world leader in Pilates Teacher Training and education, but it is more than a company. It even transcends a community…

We are a family. We are a rainbow of people driven by love, acceptance, support, and inclusiveness. People yearn to be part of a community, and we take this one step further at BASI. There is a different level of intimacy when you move beyond a community

and become a family. There is more transparency and vulnerability, which builds trust. This defines our BASI family. Family is never about one person. Although founded by one man, Rael Isacowitz, BASI only exists because of the incredible people who are part of our family—a global, tight-knit network of diverse individuals passionate about the same goal: making the world a better place through Pilates.

There are no borders at BASI. We aligned our global family with one purpose: well-being. When we inspire well-being within one person, we create a ripple effect that can change the world. Founded by world-renowned Pilates Educator Rael Isacowitz, BASI Pilates has been a leader in top-tier Pilates education and certification for over four decades and counting. One thing has become certain: BASI is not just about Pilates. BASI has become just as much about people and serves as a force for positive change in the global community.

It was 1989 when Rael recognized the explosive growth that the Pilates industry was about to experience. Although Joseph Pilates had developed his exercise method many years before, a new level of enthusiasm was emerging. Rael felt a surge of interest in this forward-thinking method with its emphasis on core strength, functional movement, body alignment, and the mind-body connection. 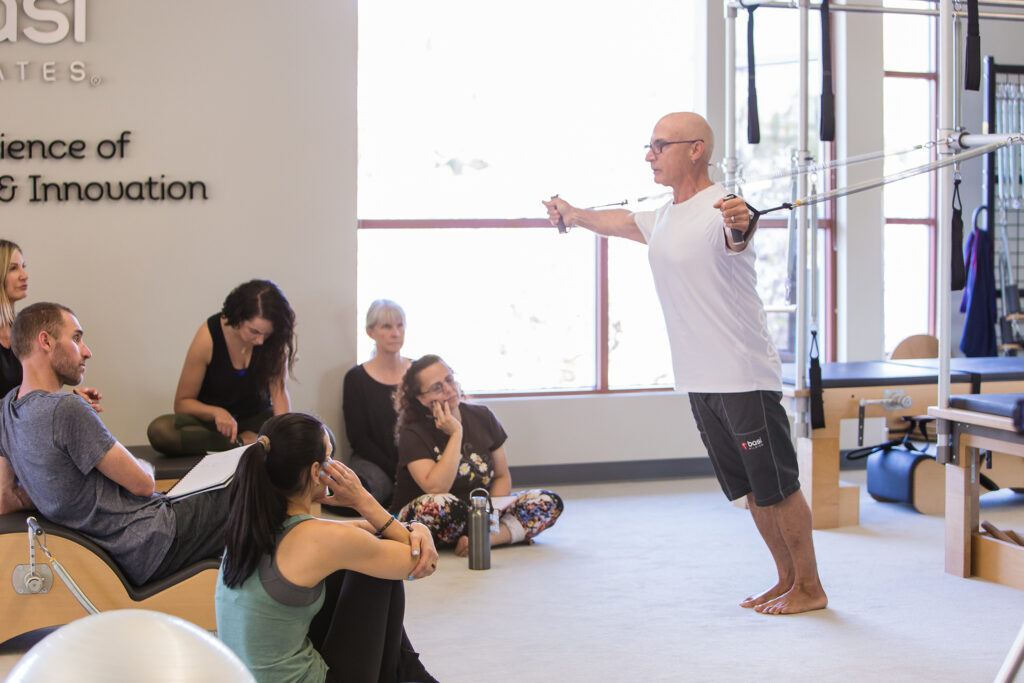 Rael has long shared a passion for movement, and this passion has helped him create BASI as it stands today. He had been a competitive swimmer since his youth, practiced yoga since his teens, and Pilates since 1978. Rael studied physical education at the prestigious Wingate Institute of Physical Education in Israel. His studies included anatomy, physiology, exercise physiology, biomechanics, and kinesiology. In 1980, Rael was invited to join the faculty at Wingate. He was instrumental in educating future teachers and developing a wide range of curricula and programs. Rael danced professionally for many years and completed his Master’s Degree in Dance Studies at the University of Surrey, England, in 1986. Rael’s experience, coupled with people’s requests to teach them, caused him to channel his passion for Pilates into creating his first Pilates teacher training program. Body Arts and Science International(BASI) Pilates was born; the rest is history!

BASI has developed a unique formula and methodology for successful educational programming that effectively shapes BASI Pilates students while maintaining the company’s goals: to preserve the classical repertoire and the essence of Joseph Pilates’s philosophy while supporting and encouraging evolution based on experience and scientific knowledge. To address every level of the human condition to better each individual, as well as the world around us, in pursuit of the ultimate goal: physical, mental, and spiritual well-being.

BASI Pilates honors Pilates history and the legacy handed down by Joseph Pilates, providing students with a foundation in all aspects of the Pilates Method. The BASI program is solidly grounded in the original, classical repertoire on the full range of equipment, including an introduction to the groundbreaking F2 System.

BASI combines respect for history and tradition with adherence to scientific and technological advances. This innovative approach has produced the BASI Block System, the F2 System, BASI Interactive, and many other innovations that organically supplement the pioneering work of Joseph Pilates. Every movement of the Pilates method can and should be substantiated scientifically and artistically.

BASI stands for excellence and professionalism. Adhering to these concepts, we continue Joseph Pilates’s work and ensure our students’ growth and success. 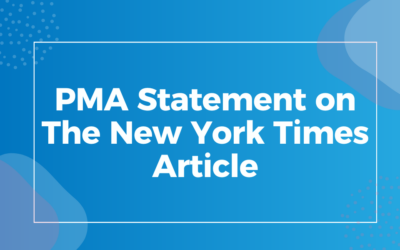 We want to establish a clear line about where the Pilates Method Alliance stands on the issues raised in The New York Times recent article, “The Fight for the Soul of Pilates.” While the PMA respects legitimate intellectual property rights and recognizes the important... 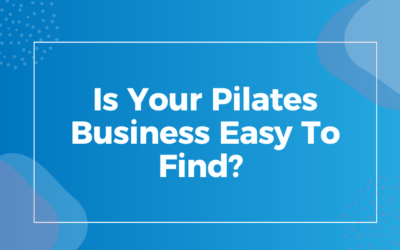 Is Your Pilates Business Easy To Find?

It is impossible to thrive as a business if your ideal client can’t find you. It’s vital to make it as easy as possible for them, otherwise, they’ll simply move on to the next option. 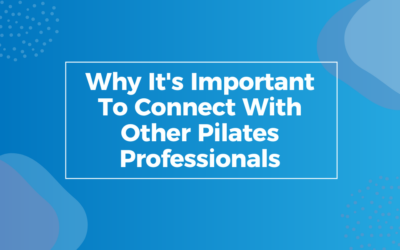 Why It’s Important To Connect With Other Pilates Professionals

It can be tempting to keep everything “close to the vest” regarding your Pilates business. After all, why would you want your competitors to know all of the juicy secrets you’ve spent years honing to improve the way you serve your clients? But competition isn’t a bad thing. It can help you and your business grow.